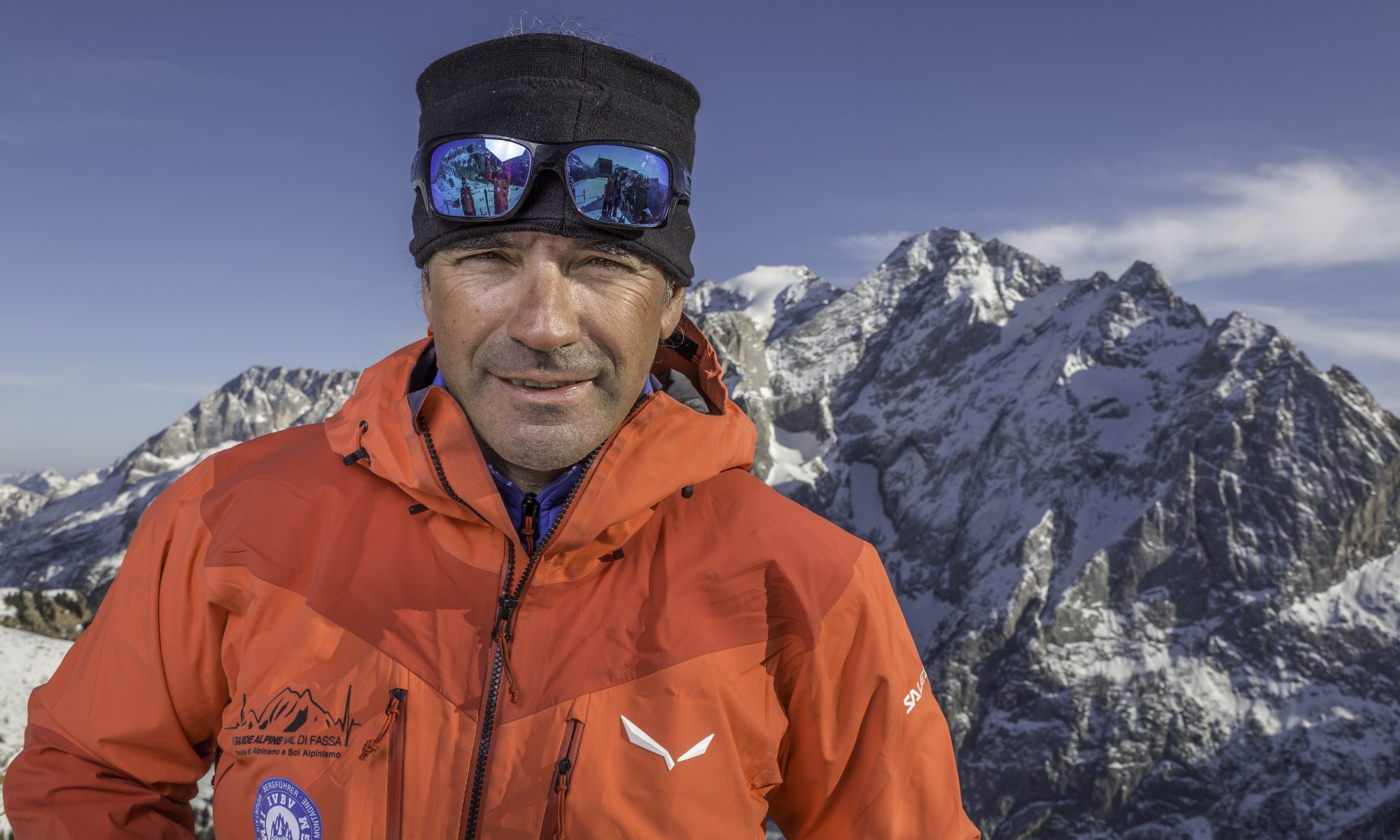 Manuel was born in 1969 in Barcelona and lived the usual life of a city kid. During his adolescence he started being interested in the mountain environment, so in 1988 he joined the military service on the Pyrenees. From this moment on, he started living the mountain at 360º, trying to spend there as much time as possible. From the Pyrenees he then moved to the Alps, to the Northern Mountains and to South America. During the 90s he finally came on holiday in the Dolomites and fell in love with these beautiful mountains. He decided then to move here, leave family and friends behind and fulfill his new life with love and passion. Soon he got used to the new lifestyle and with lots of dedication he followed his dream: become an Alpine Guide!

Finally in 2005 he successfully became an Alpine Guide and right after that he chose to be part of the Alpine Rescue Team. He follows the core principle that says that when someone  in the mountains needs help there will always be someone ready to help them and he is proud of the job he does.

Soon he obtained the International certificate I.R.A.T.A ( Industrial Rope Access Trade Association) level 2 and the certification for the E.N.I courses that focus on training, safety and advising on the risks of working at high altitudes. His entire life he cultivated his passion also making videos of his experiences and by travelling the world for work and pleasure (working for E.N.I. he has been to Asia, North and South America, Africa and Europe).

Becoming an Alpine Guide has not been easy for Manuel and this job still challenges him every day, but he his sure that it is the best opportunity that life has given him to share his great passion with others.