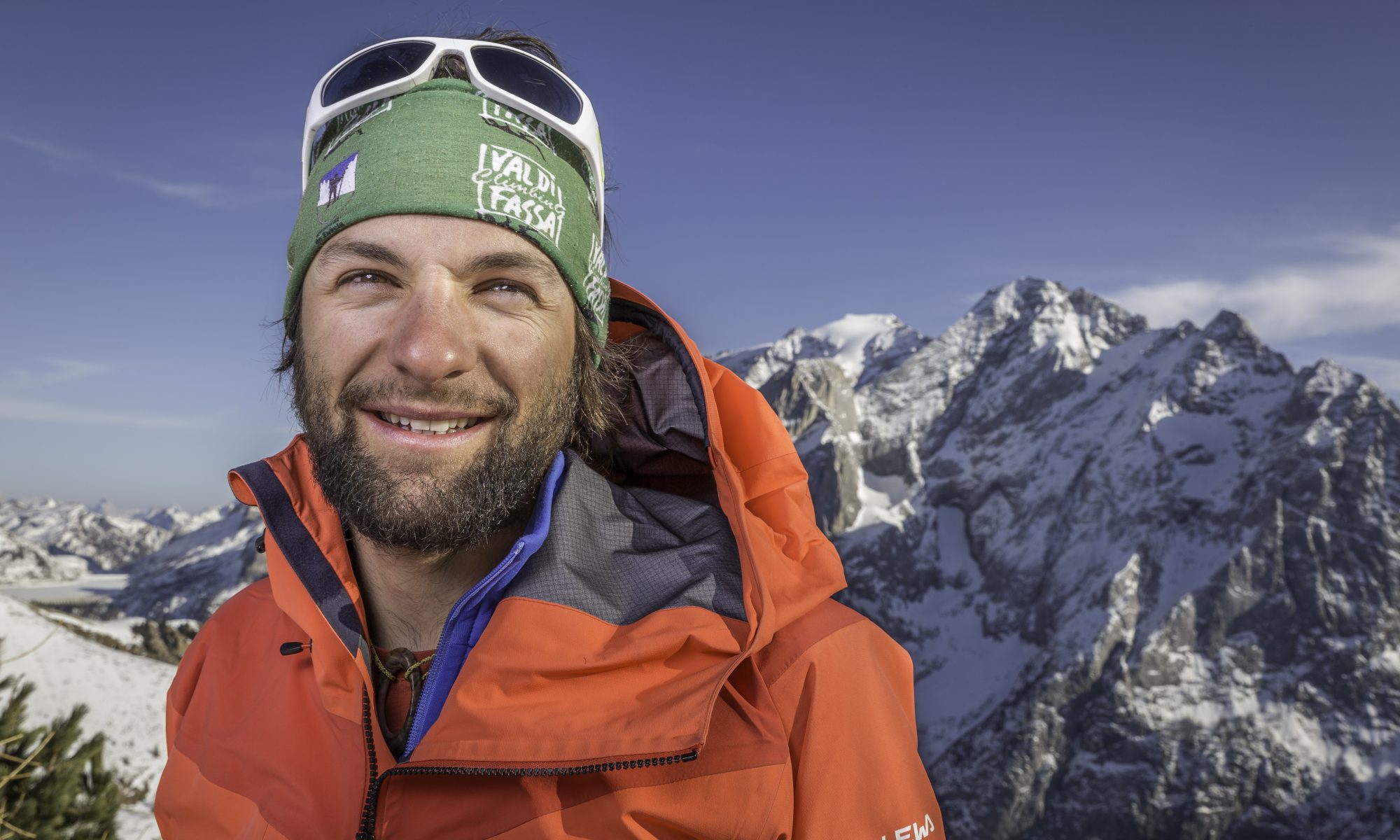 Mauro feels very lucky for living in Fassa Valley: it’s a unique place, which he will never be tired of because it allows him to enjoy the mountain and all of its beauties 365 days a year. He was born in Bolzano, graduated from the Art school in Pozza di Fassa and later on got a degree in Physical Science in Verona. He has a lot of various interests: he’s a swimming and climbing instructor, a climbing route tracker and part of the Fassa Valley Alpine Rescue Team.

He started enjoying the mountains thanks to family and friends. First he did some free-climbing competitions and after that he joined the junior national team, competing in several world-class competitions.

As he got older, he got interested also in ice climbing and competed at a national and international level, participating at different World Cup stages and meetings.

In addition to doing an agonistic sport, he pursued the dream of becoming an Alpine Guide. The history of Fassa Valley has seen many great Alpine Guides and it is his honor to follow the same path as theirs.