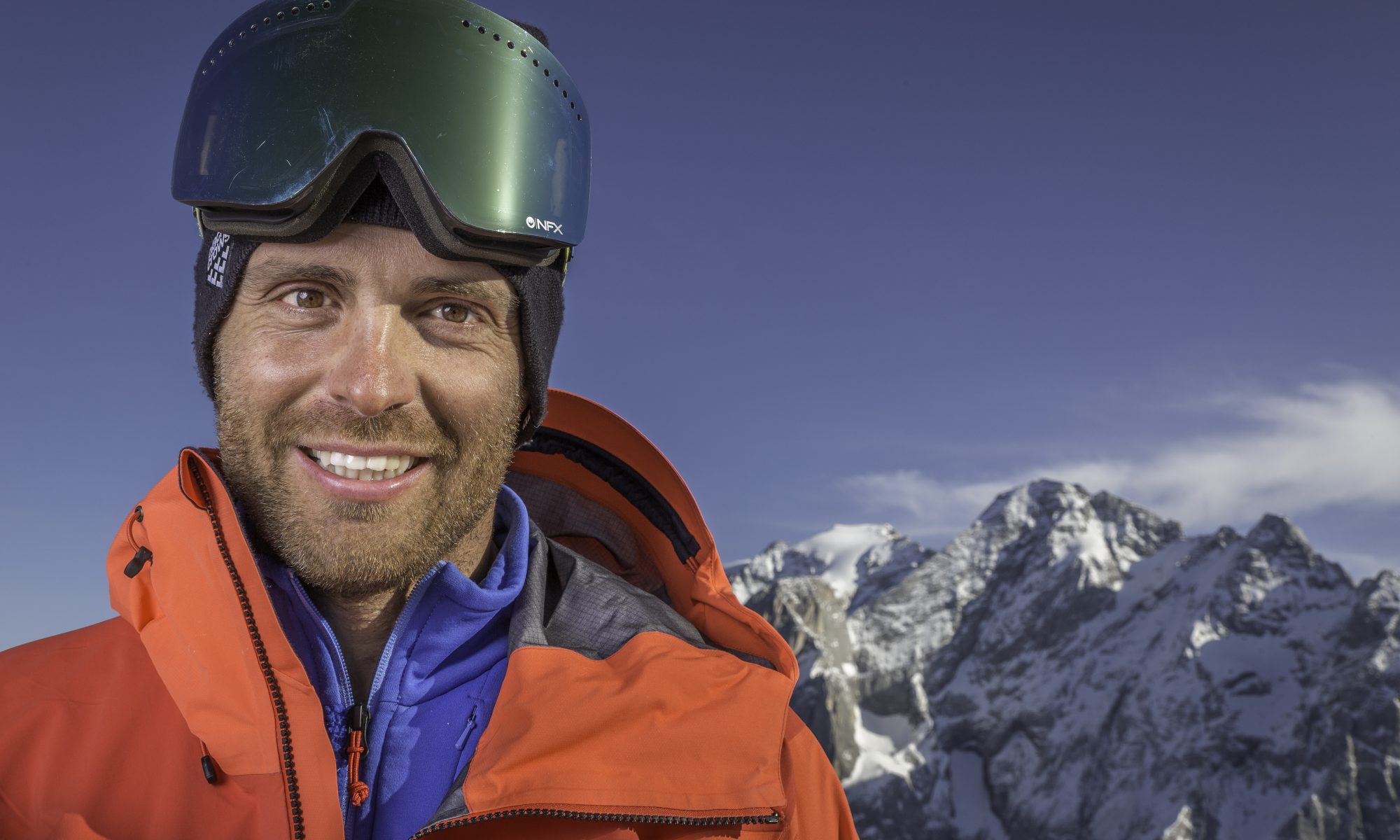 Tommy was born much closer to the seaside than the mountains, but since he was a little kid he has been struck by the majesty of the Dolomites! First he discovered the mountain area with his parents, through long walks and wonderful days skiing. For a few years he also did some competitive alpine skiing races, but decided to leave that world to do some ski-touring and off-piste skiing.

At the age of 17 he finally discovered climbing and since then his love and passion for the mountains has become a real addiction. He really can’t go a single day without skiing, climbing or hiking in the open air!!

He is very thankful for the difficulties and obstacles the mountain has set before him, that have made him stronger and more prepared. In addition he had the chance to visit some of the most amazing places on Earth and meet a lot of wonderful people, some of which also became good friends and adventure buddies with.